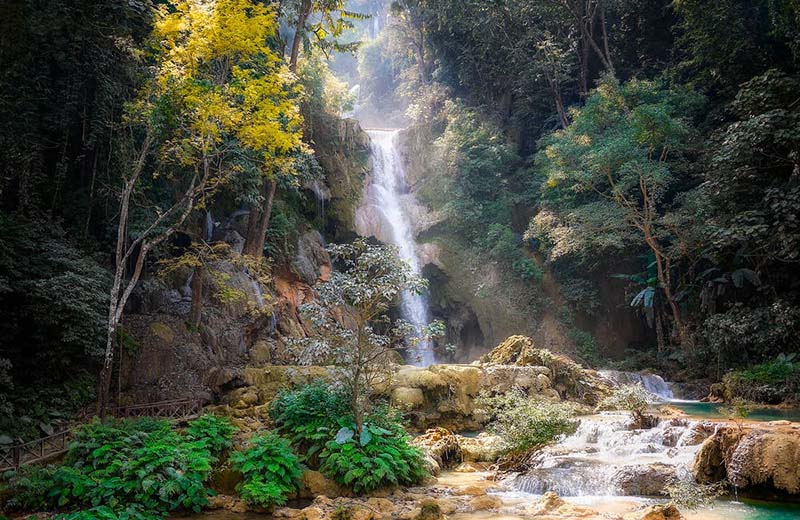 Arriving in Laos means discovering an incredibly unique journey. It is a mystical experience, immersed in an environment where nature and religion come together in a single feeling, creating a unique atmosphere in the world. Visiting Laos means getting away from normal daily life.
Although Laos tells its own history and its own religious culture manifested by its ritual places, nature remains the great protagonist of this country. Forests, mountains, rivers and beautiful waterfalls are the real attraction of this country.

Luang Prabang . A city surrounded by a great oriental charm, it is the most tourist destination in Laos, but despite this it keeps its lifestyle intact. The wonder between sky and river can be a surprise by visiting the banks of the Mekong River and visiting the Plain of Jars you will be immersed in Mysteries and Legends
br> Vang Vieng is a tourist city in Laos, in the province of Vientiane. The city is located on the Nam Song River. The most notable feature of the area is the karst topography that surrounds the town. Vang Vieng was first established around 1353 as a stopping point between Luang Prabang and Vientiane. Originally named Mouang Song after the body of the late King Phra Nha Phao of Phai Naam was seen floating along the river, the city was renamed Vang Vieng during French colonial rule in 1890

Vientiane is the capital and the largest and most populous city of Laos. In 1560 it became the capital of the Kingdom of Lan Xang, the ancient name of Laos. Vientiane overlooks the left bank of the Mekong River, in the center of a vast plain planted with rice, on the border with Thailand. On the opposite bank of the Mekong is the Thai town of Si Chiang Mai, the largest center in the district of the same name. Finding adventure on the great river is also being able to admire the Irrawaddy dolphins. Few specimens on the verge of extinction. 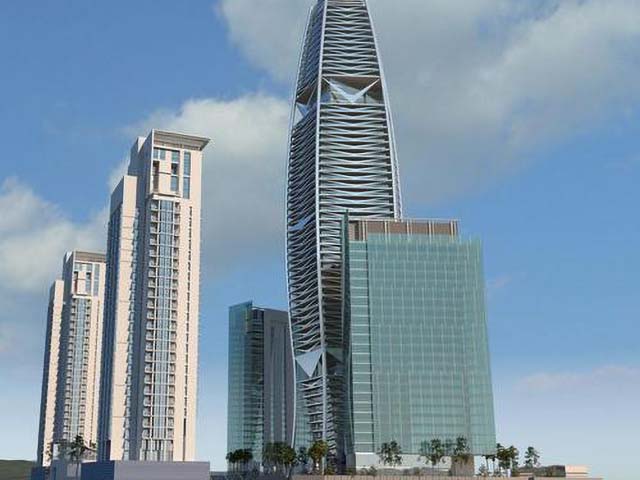 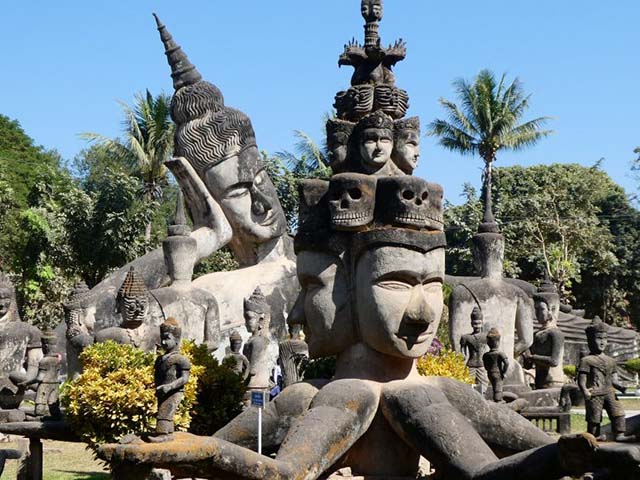 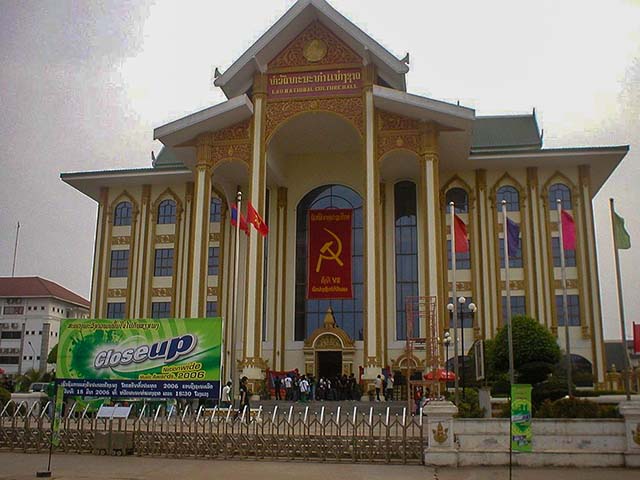 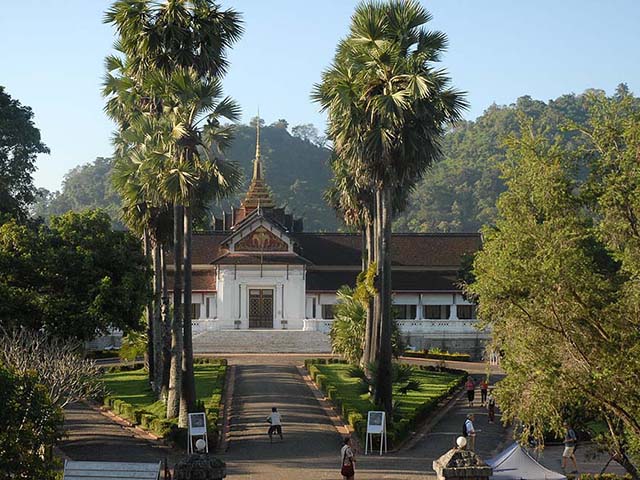 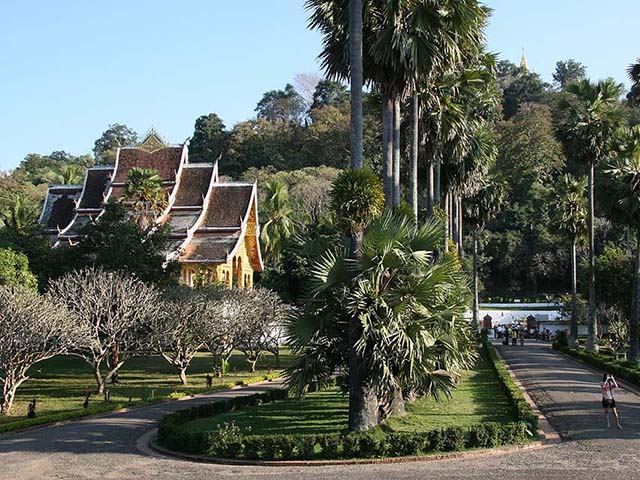 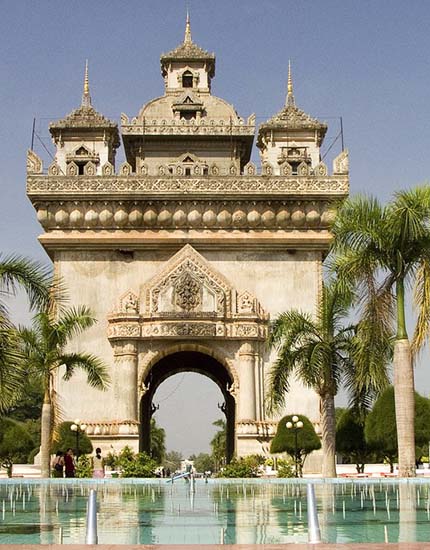