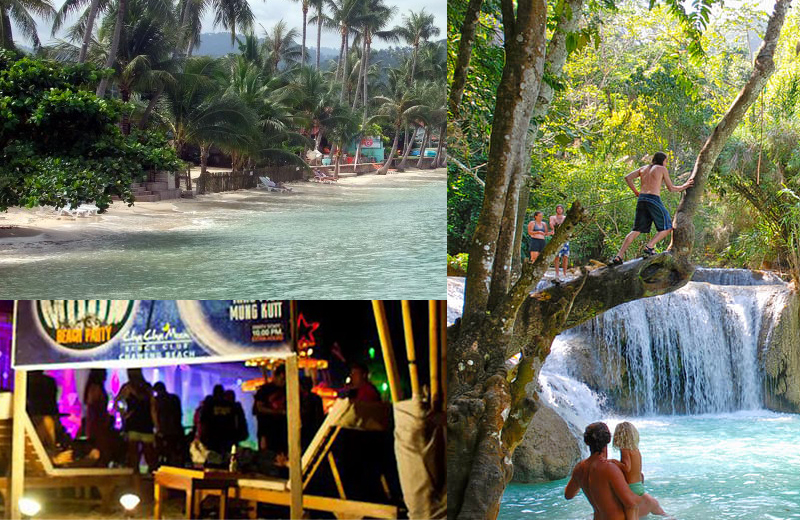 Vietnam is a Southeast Asian country renowned for its beaches, rivers, jungles, Buddhist pagodas and cities full of life. The capital Hanoi which is located in the northern region of the country, and rises on the western banks of the Red River.
Hanoi pays homage to the iconic Communist-era leader Ho Chi Minh with a huge marble mausoleum. And the former Saigon is named after the president, whose flagships are French colonial monuments, museums on the history of the Vietnam War and the Cu Chi tunnels, used by the Viet Cong during the conflict
The enormously populated jungles of Vietnam enjoy an unimaginable heritage of flora and fauna. The oldest national park in the country, Cuc Phoung, offers an inimitable range of 43 biodiversity and over 300 species of rare tropical birds.
Hanoi Hanoi, the charming Vietnamese capital, has aged well, retaining the Old Quarter, monuments and colonial architecture while leaving room for modern development. The city has shrugged off several names, including Thang Long, or "the rising dragon," but it hasn't forgotten its past, as the Ho Chi Minh Mausoleum and Hoa Lo Prison attest. Lakes, parks, shady avenues and more than 600 temples and pagodas add to the charm of this city, which is easily explored by taxi.
Ho Chi Min. It is the largest economic center and cultural capital of Vietnam, the city is in a modern style full of very tall skyscrapers but which confront themselves with fascinating French colonial structures and traditional pagodas of the past times of Saigon. The streets are always busy, but full of stalls selling street food. The nightlife is very lively and together with the historical monuments, they provide the city with its wonderful charm. Important is the war museum "War Remnants Museum" where one realizes what the horror of war was. Very fascinating are the walks and navigation on the Mekong, where between the river and the sky, emotions have no boundaries 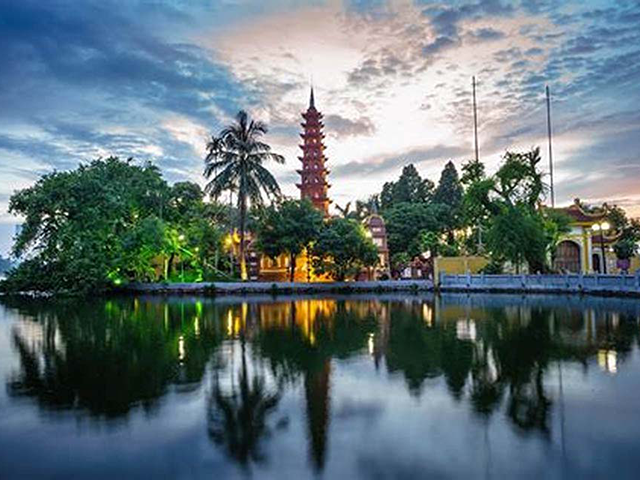 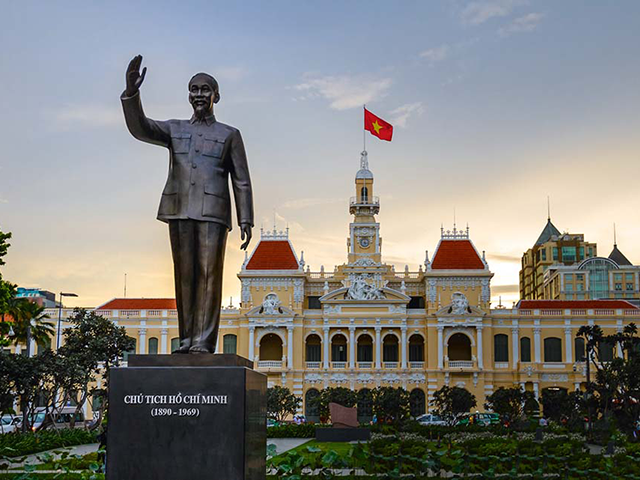 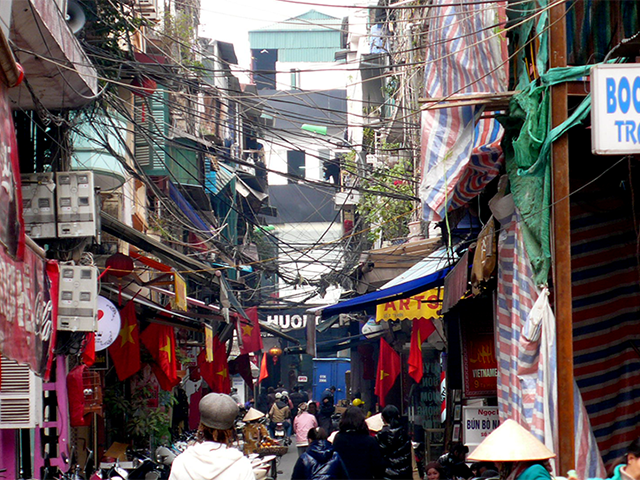 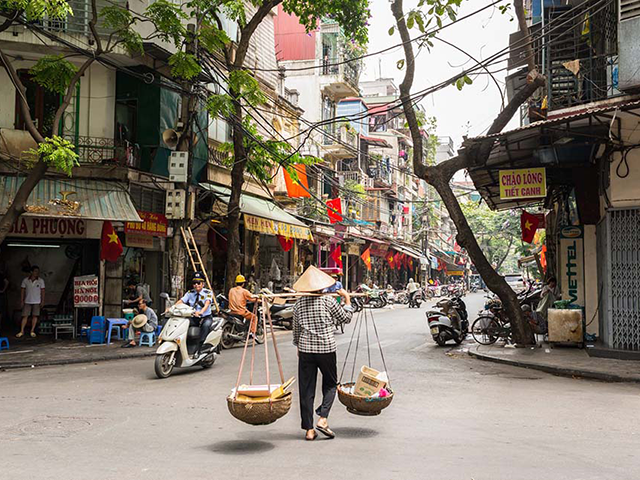 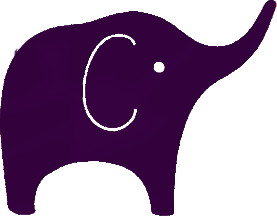 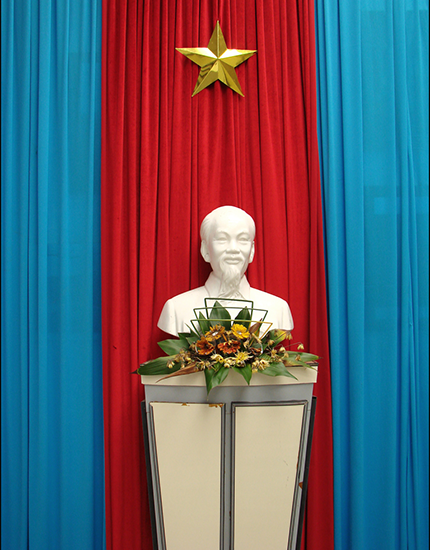