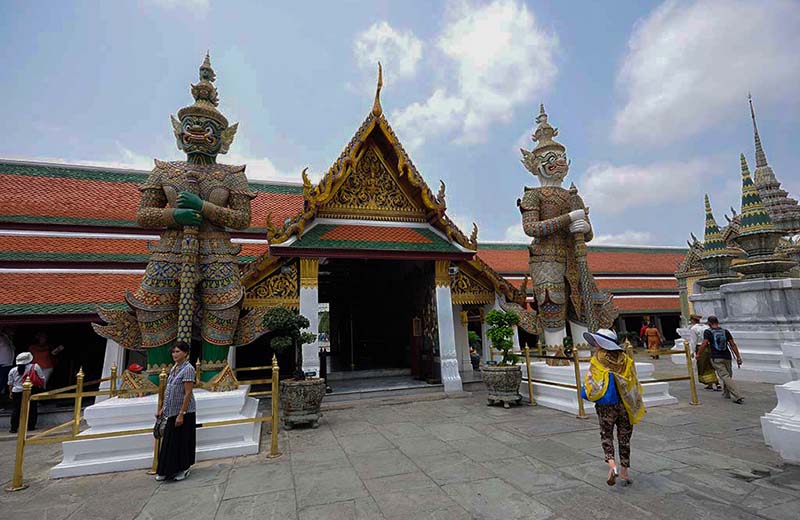 Bangkok counts every have millions of tourists, this makes it one of the main tourist cities in the world.

There are also other interesting places like palaces, museums, parks and various shopping malls in Bangkok. There are both chilling places like Chatuchak Weekend Market, Sampeng Market, Yaowarat and Phahurat Night Market or exclusive levels like many of the major department stores throughout It will be an unusual visit of Bangkok through the great river and its canals

The Maeklong Railway Market has been around since 1905. It is in the province of Samut Songkhram, on the Gulf of Thailand. Fishing has been (and still is) one of the main livelihoods of the people who live here, and the market is a way for them to sell their goods. However, officials decided to build a railway to better distribute their catch to provinces around Thailand, including the capital, but the market remained, despite the tracks cutting straight through it.

Damnoen Saduak is one of the most important river markets in Thailand. The visit is made aboard a typical long-stemmed motor boat, proceeding along the exotic rural canals until you reach the well-known and picturesque market. 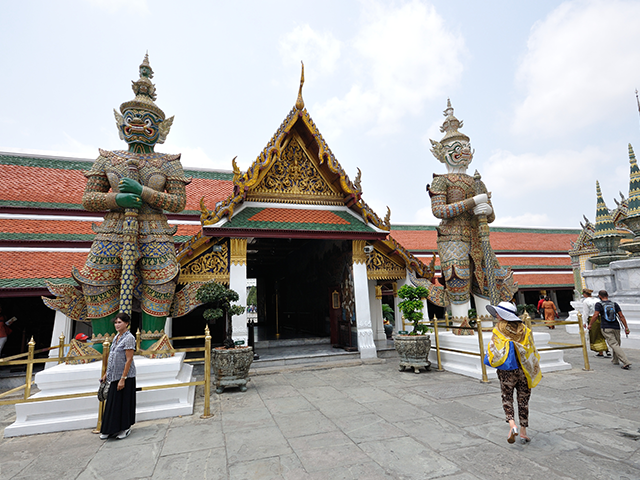 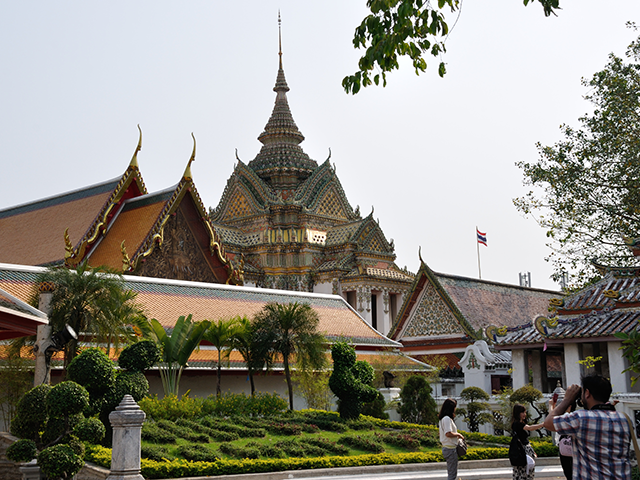 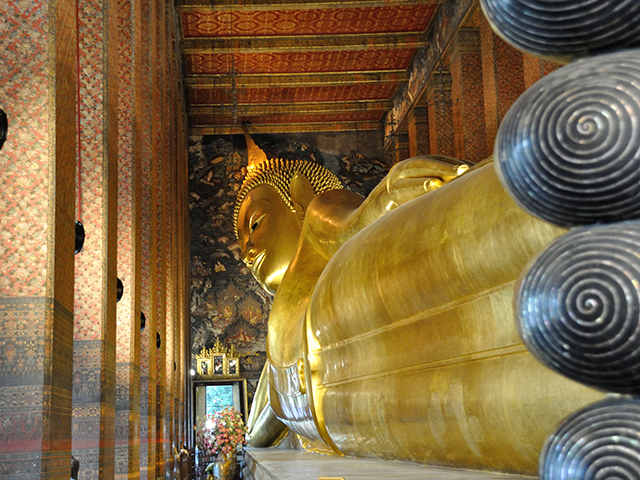 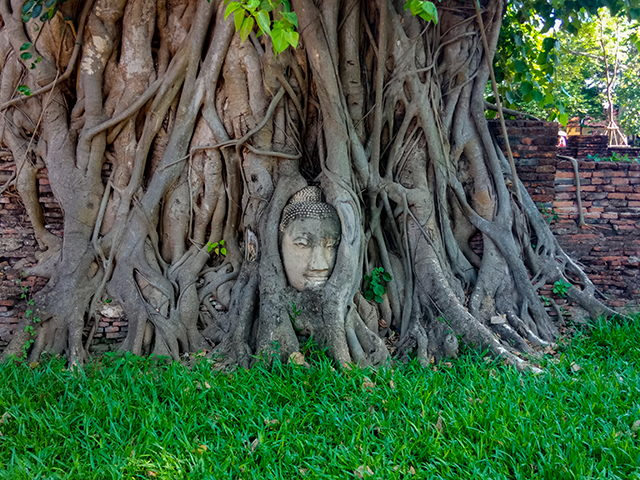 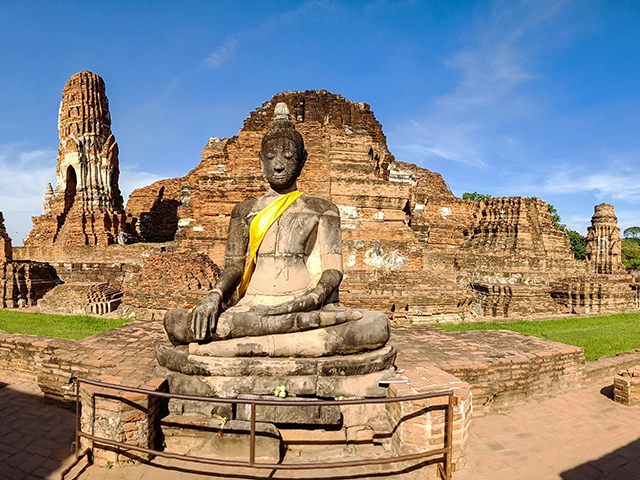 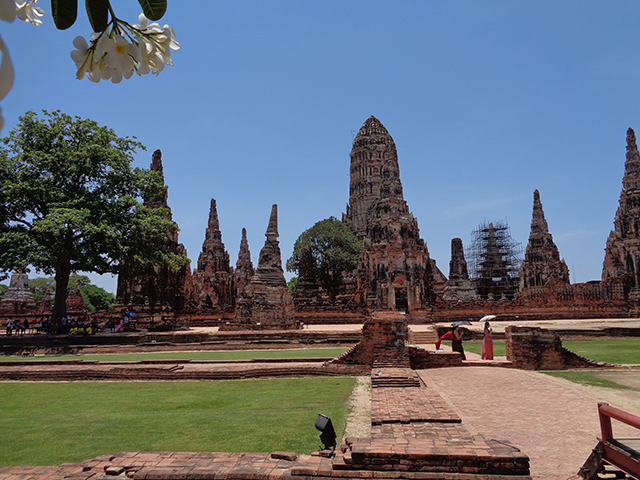 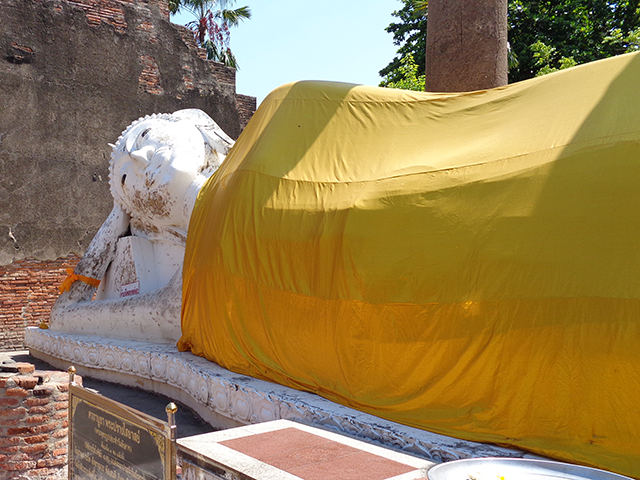 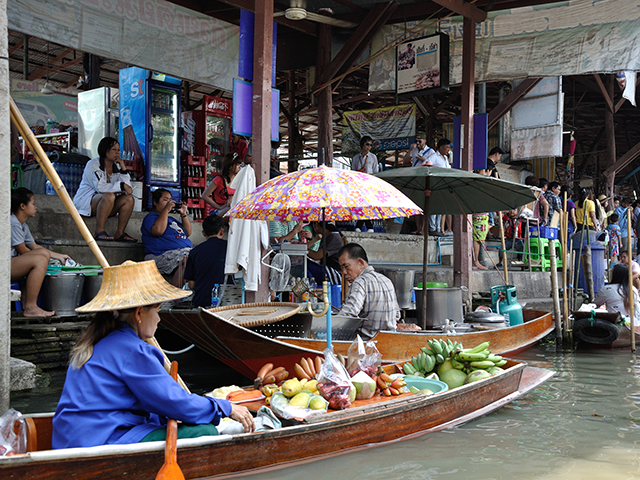 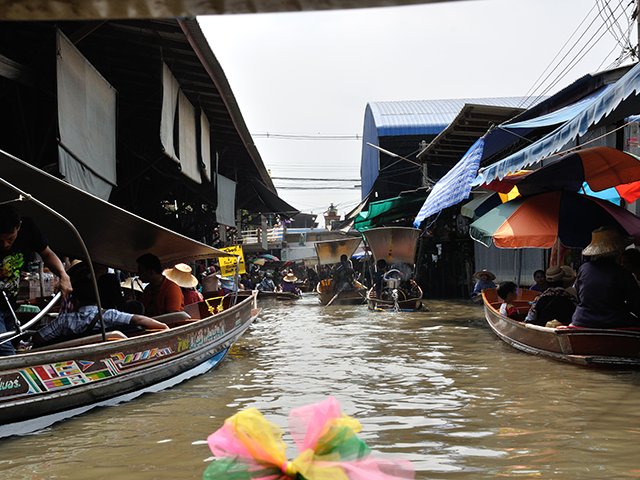 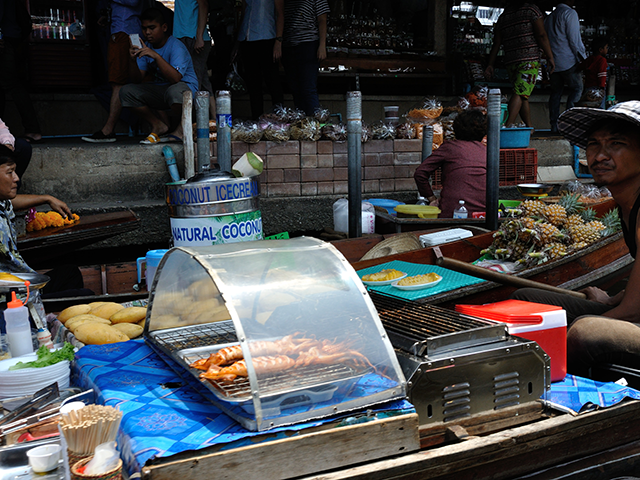 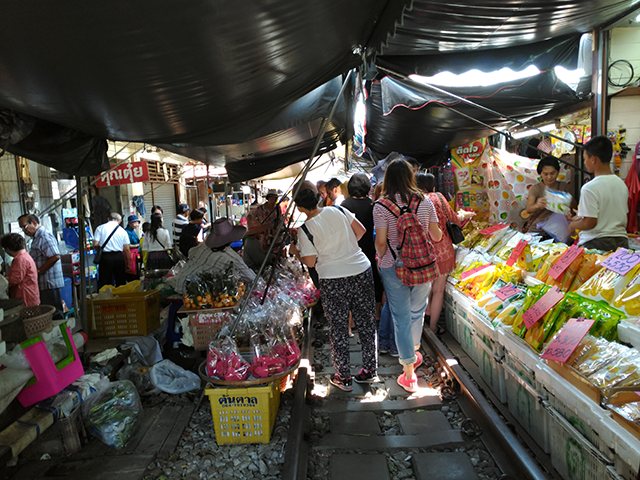 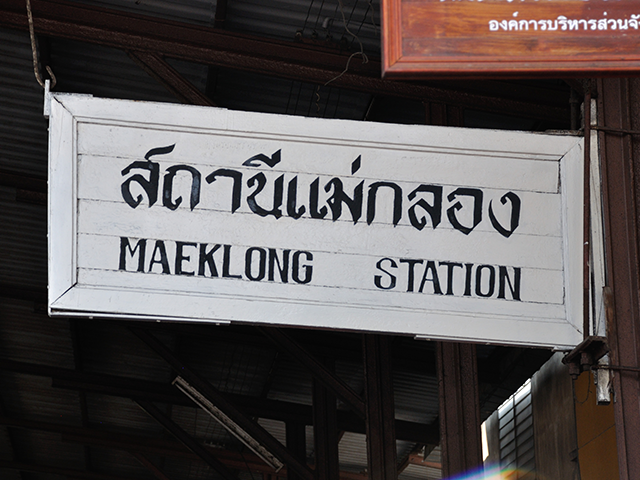 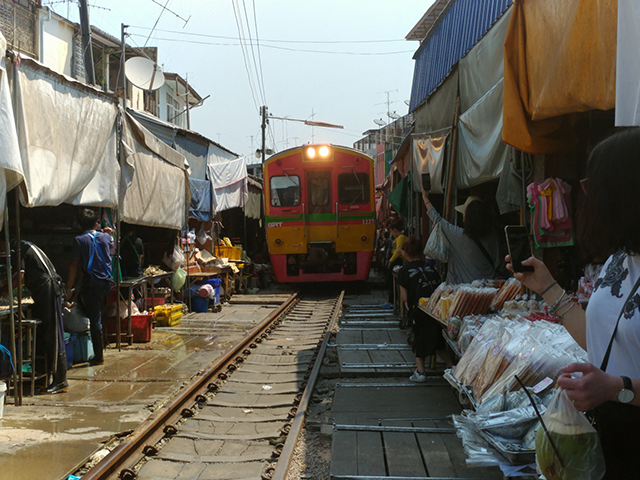 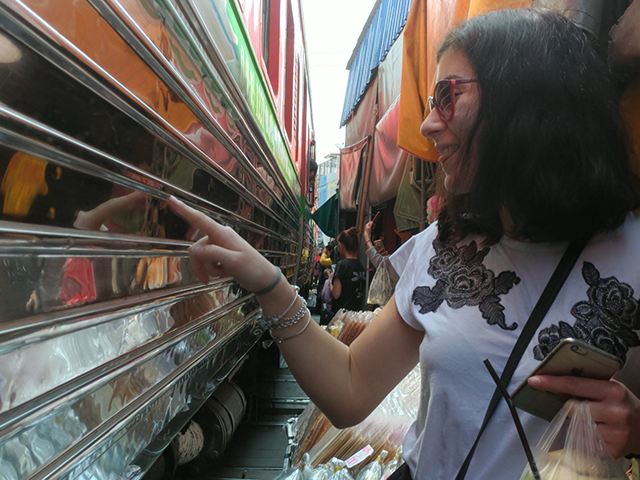 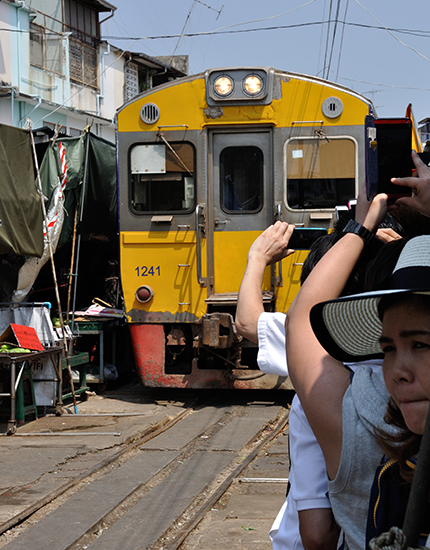